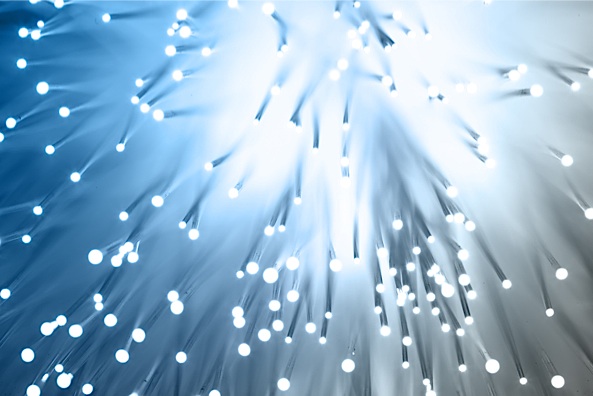 IP networks and what it takes to manage them have become much more complex during the past several years, and this process continues to gather speed.  Here are five business and technology trends that will drive still greater levels of complexity over the next few years:

If they are to stay abreast of these trends, network managers will have to move beyond the manual and piecemeal approaches to network provisioning in use today. They need to adopt automated provisioning solutions that can manage the entire network—regardless of device, protocol or location.

What type of network provisioning system does your organization use?