Top 5 Reasons to Use IPv6 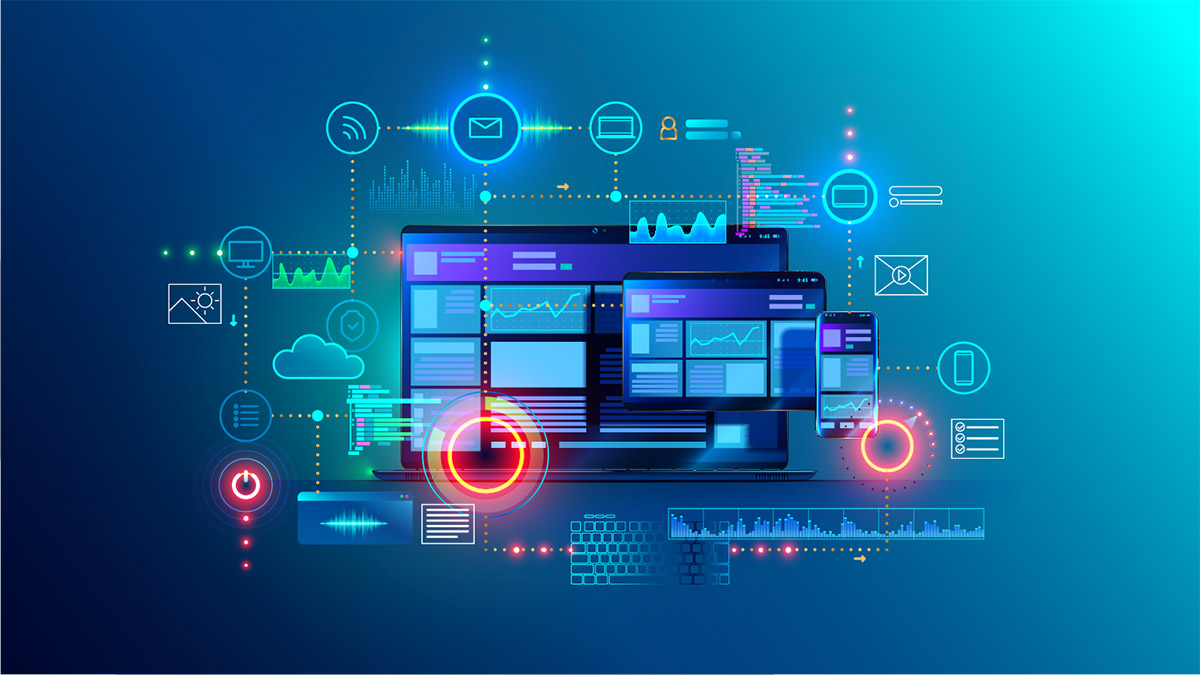 So let’s recap: The Internet’s IPv4 address space has been exhausted. More and more Operating Systems and Devices support IPv6 than at any point in history. ISPs continue deployment of IPv6 in their production networks and services – powering IPv6 adoption at the consumer level even if people don’t realize it. So what is going on with the Enterprise? Unfortunately – not much.

The cost and effort involved in end-to-end IPv6 implementation perversely create a disincentive for some companies to transition to the new standard early. As Alain Durand, principal technologist at ICANN puts it, this has resulted in the notion of a “last-mover advantage.”

In reality, however, that’s not the case. There are plenty of reasons to make the switch to IPv6 as soon as possible – or at the very least, to be fully prepared for the transition before the current IPv4 situation becomes wholly untenable. If Enterprises don’t look at IPv6 seriously, they will run the risk of being a “last-mover” paying a premium for IPv4 compatibility.

1. IPv6 adoption will eventually be necessary.

It’s no longer optional. The global transition to IPv6 is happening and has been underway for some time.

All Internet technical standards bodies and network equipment vendors have endorsed IPv6 and view it as the standards-based solution to the IPv4 address shortage. IPv6 implementation is about future-proofing, and the writing is already on the wall.

Consider the unequivocal statement made by APNIC several years ago: “IPv6 is the only means available for the sustained ongoing growth of the Internet, and [we urge] all Members of the Internet industry to move quickly towards its deployment.” In fact, every Internet registry worldwide strongly recommends immediate IPv6 adoption.

So the question becomes less about whether to make the switch and more about how soon you can start. And as time goes on, the urgency only becomes greater. Fun fact – APNIC also reports that it has assigned it’s first “IPv6-only network” – so ignore at your own peril!

2. For every concern about IPv6 migration, there is a solution.

Yes, there are costs involved in migrating to IPv6. There’s the need to train staff, update processes, perform auditing and testing, update software, and potentially replace hardware. Websites may have to be upgraded. You may have to deal with legacy system issues, and the complexity involved in a smooth transition is massive. It can even be difficult to get buy-in from key decision-makers who resist change. Before the cloud, there were “server huggers” – IPv6 and the impact on your network is no different.

But fortunately, given the inevitable trend of IPv6 adoption on a global level, there are plenty of real-world experiences, case studies, and resources to help you get started.

Check out our previous post explaining the nitty-gritty details about transitioning to IPv6. And if you’re a network admin looking into IPv6 with lingering concerns about the migration process, have no fear! We’ve addressed the top 5 concerns we hear about the most, and how to resolve them, here.  The point is – the best way to increase your risk, is to ignore IPv6.

The American Registry of Internet Numbers (ARIN) notes that, since the depletion of IPv4, there are now “extra costs associated with staying IPv4-only, which will likely increase over time.”

Not only is it more and more expensive to obtain IPv4 addresses – with roadblocks and even increasing fraud due to the demand and difficulty involved – but as IPv6 continues to take over, the cost of supporting legacy IPv4 systems will rise drastically. For enterprises, this also means that your network costs are going to increase if your services are not IPv6 compatible. As Service Providers around the world deploy IPv6, what is their incentive to manage two networks for the same service? Even better – why should they not charge a premium for customers that insist on ignoring IPv6? If you want an example – just look at your service invoice for your static IPv4 space, chances are it has gone up over the years, and there is no reason for it to go down. We have also had experiences with Service Providers providing discounted or free IPv6 resources to encourage adoption alongside the IPv4 price increases.

There’s always a challenging transitionary period when new technology replaces the old. You could stumble along on life support using IPv4 for quite a while longer, and there are stop-gap methods to help you push your resources to the limit. But when you’re forced to spend money regardless – either to support your legacy systems and come up with workarounds, or to prepare for full IPv6 deployment – it’s always the best bet to put your resources toward the option that has a sustainable future.

If you want to expand or diversify your business – or even just take full advantage of cloud computing or the Internet of Things, for instance – IPv6 will be a necessity sooner rather than later. Due to the immense size, flexibility, and scalability of IPv6 networks, you can innovate and explore new business models, and move confidently into the future without the restrictions imposed by IPv4. Anyone that has managed Disaster Recovery scenarios for a data center has dealt with the realities of duplicate overlapping IP space and the requisite hoops to “mostly solve” the routing/firewall problems that occur as a result. Now is a great time to take advantage of a greenfield IPv6 environment to create better solutions.

More importantly, as other organizations make use of new technology and servers that support IPv6 by default, and as consumers increasingly buy IPv6-capable devices, your business risks being left behind if it doesn’t innovate with the times. Attempting to grow your business based solely on IPv4 will soon become a herculean and costly task.

Kevin Jones, IPv6 transition manager at NASA and chairperson of the Federal IPv6 Task Force, describes the state of affairs succinctly: “Moving to IPv6 is becoming a matter of business continuity. We don’t have the luxury of kicking the can down the road anymore.”

Even if no other factor convinces you to take the first step toward IPv6 adoption, there are measurable benefits to the new protocol that should make you take notice:

As IPv6 continues deployment around the world (with governments already mandating and heavily incentivizing its use!), IPv4’s role is going to decrease and organizations relying on it as a sole method of connectivity will risk their business and their budget. While this isn’t a risk in the very near term, do you want to be the person who doesn’t have an answer to IPv6?

Start working on your IPv6 Deployment Plan now – your future self will thank you!

Start your plan today with our handy guide, Six Steps to IPv6. And contact us anytime to learn more about our robust and scalable solutions.