RIPE-554 BCOP document is getting its successor! 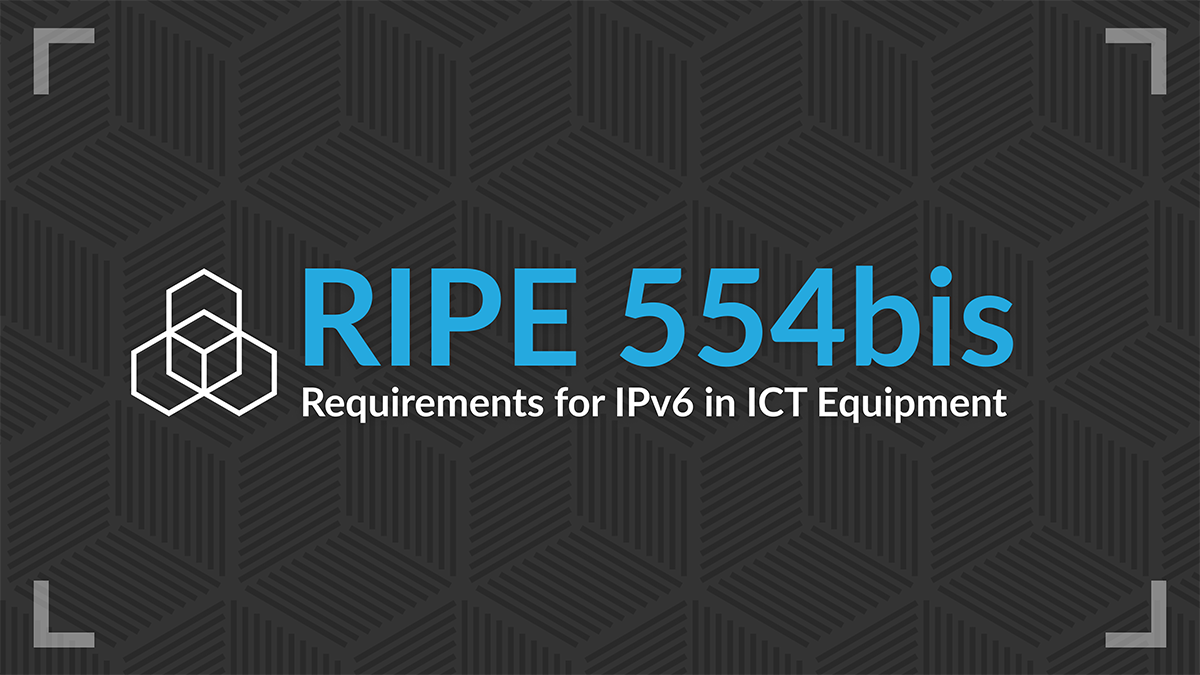 Requirements for IPv6 in ICT (Information and Communication Technology) Equipment

Back in 2009, I asked our Slovenian government why IPv6 capabilities were not a factor in their IT equipment tenders – and the answer was “because we don’t know how to specify that. Could you write us some text that we could use in our tenders?”

The result was the RIPE-501 document, written by myself and Sander Steffann, agreed on by the RIPE IPv6 Working Group in 9 commenting iterations/cycles, and published in November 2010. As a part of the agreement from the community, we (authors) had to promise that we would immediately start working on its successor to improve certain parts of the text. The community agreement at the time was that while the document is not perfect yet, many could use it in its initial form to request IPv6 capabilities in IT equipment across various tenders. By just having a reference available for the community to use, it allowed us the time to work on an improved version of it that could be even more useful.

Shortly after the document’s publication, we added a new member to the team – Merike Kaeo from Double Shot Security, Inc. She helped us bring many useful changes to our approach to the document and that can be seen today in RIPE-554, the successor document. 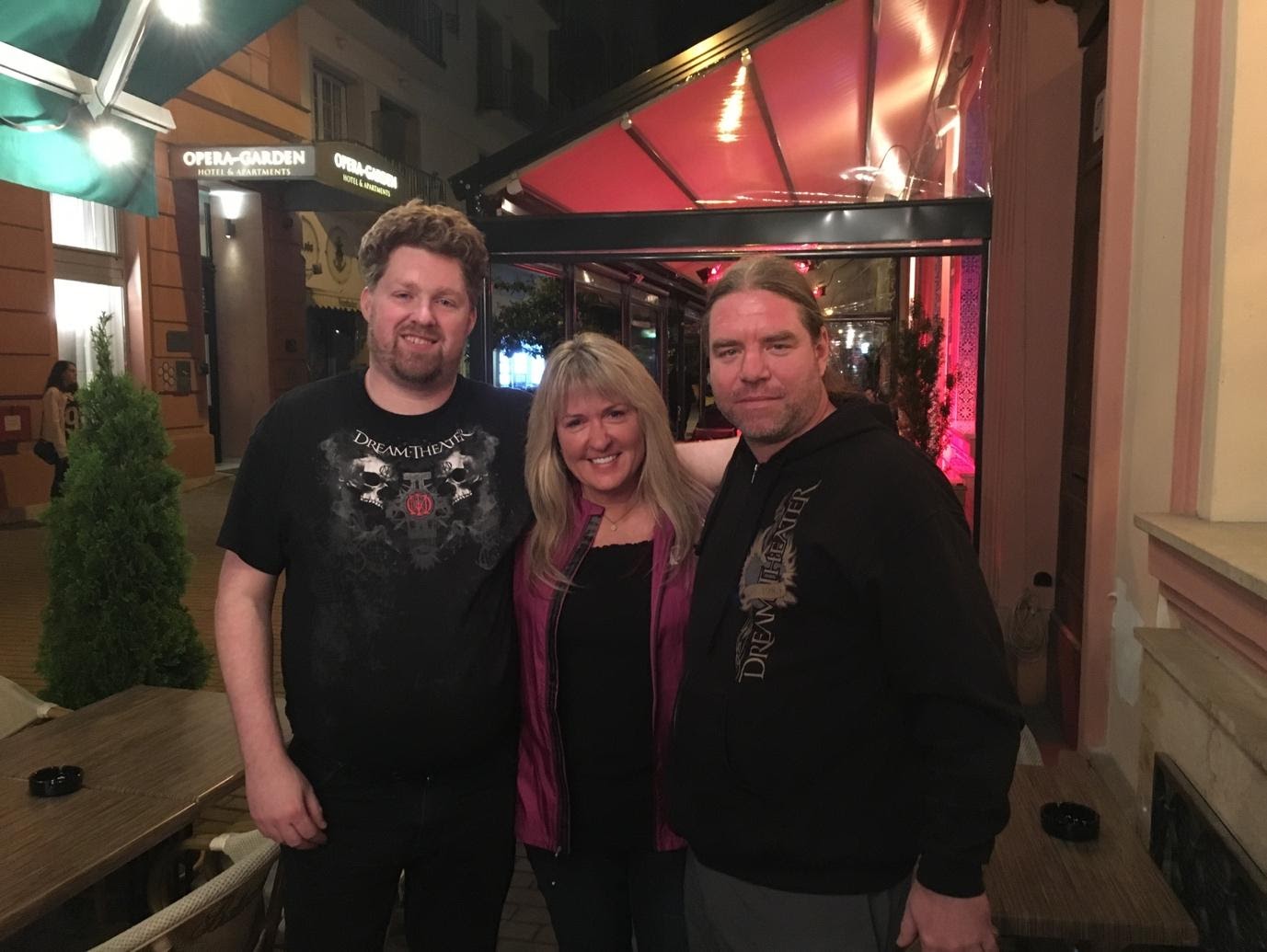 We also caught the attention of equipment vendors after RIPE-501 was published, as this directly impacted their interactions with customers and prospects around the world. The vendors shared that they had seen a significant increase in tender requirements regarding IPv6 capabilities, based on our document.

After nearly 2 years of hard work and going back and forth with the RIPE IPv6 Working Group(WG) community – we finally achieved consensus in the WG and RIPE NCC published RIPE-554 on 4th June 2012. We received plenty of feedback and suggestions from the community on how to improve the document, which brought us to the task of working across many editing cycles to integrate the multitude of ideas.

One of the feedback items was making the document easier to parse and understand for a wider variety of readers. Our efforts to better divide the document into sections along with important background and context for the reader. As the topic can get complex, we wanted to set expectations more clearly on how to use the document. We also included some proposed generic text for a tender initiator and expanded original sections about IPv6 requirements for hosts, switches, routers, and firewalls. The community also requested expansion to this section, so we added new requirements for CPE, mobile devices, and load balancers. One of the other sections that we updated was modifying the skill requirements of the system integrator and declaration of IPv6 competence.

Thankfully, RIPE-554 was even more successful and popular than RIPE-501. We received emails from around the world and were excited to see that people took RIPE-554 and translated it into more than 17 languages for use in their local regions. In fact, the German government used RIPE-554 as a foundation to build their official IPv6 profile (while also adding much more detail to their requirements) and proposed that profile as a generic EU IPv6 profile for all EU governments.

We are coming to the end of October 2020, and many of the RFCs that we reference in the original document have been modified or made obsolete. We have also seen changes to equipment requirements that were changed from optional to mandatory (or vice versa). With some text errors also being brought to our attention, this seemed like the right time to take another pass and update the document.

For this iteration, we have added a new team member, Tim Chown, who will update our references to RFCs and apply other improvements to the document. Tim is also a co-author of RFC8504, named “IPv6 node requirements”, so he is a natural fit to help us with RIPE-554bis.

Tim is presenting a short update at RIPE81 IPv6 Working Group session on Thursday, 29 October about the update process. As this effort is in the early stages, it would be worthwhile to check out to have an idea of what is in store.

Tim Winters from IOL-UNH has also joined our team this week. He will help with adjusting the document with the IPv6 Ready Logo program. His experience with the IPv6 certification program and testing lab will be a huge help.

If you are interested in this topic and contributing your feedback or expertise, please read the RIPE-554 document, join the RIPE IPv6 Working Group mailing list and join the discussion or send your comments and suggestions directly to the authors (554-bis@go6.si).